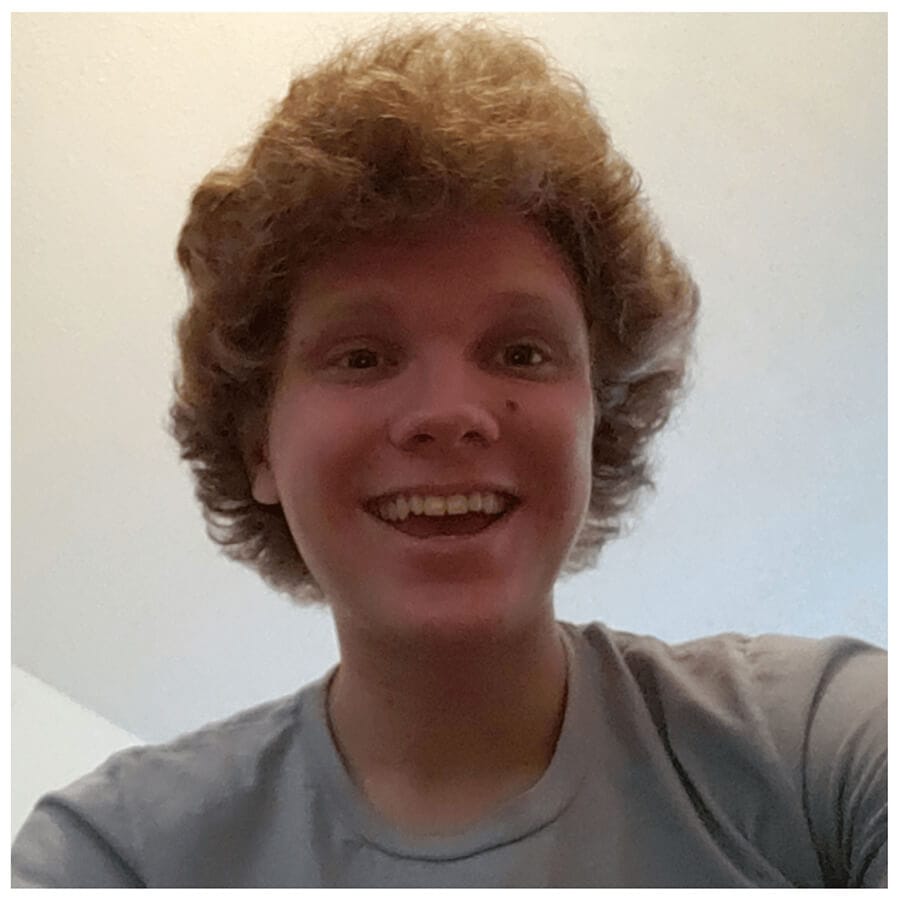 At the start of Spring 2020, my film partner and I were planning on making a short psychological horror movie about a serial killer photographer.  We eventually scrapped that idea for a romantic comedy after we each wrote two new screenplays to present to our professor and preceptors.  We planned to go into production a week or so after spring break, and shot a scene study a few days beforehand which I edited together and presented to the class.  The overall feedback was positive, and I began work on ADR and color correction for a second draft of the scene study over the course of the break.  It wasn’t until a few days later that I received the news that we wouldn’t be returning to work on our films for the rest of the semester.

Initially, I decided that I wanted to make a 10-minute long short about a guy who kills his cat because he runs out of food during quarantine.  I wrote the script and shot the 5th scene of the movie to show to the class, but decided that it was too big of a project to finish within the week.  This was because I not only found it to be too long of a film to edit together in time for the presentation, but also because my roommate and I both got very sick at the end of the semester.  I also wanted to make the soundtrack from scratch, so I am now planning on making it a summer project to up the production value.  I submitted a much shorter, simpler film that I shot a few months ago but never did anything with in terms of editing.  It is a short horror film that I recorded while I was housesitting, and I went in with the intention of making something uncomfortable and tension-building, but with no jumpscares or even a climax.  Instead I wanted to leave the conclusion up to the audience.  I hope you enjoy my film hey.