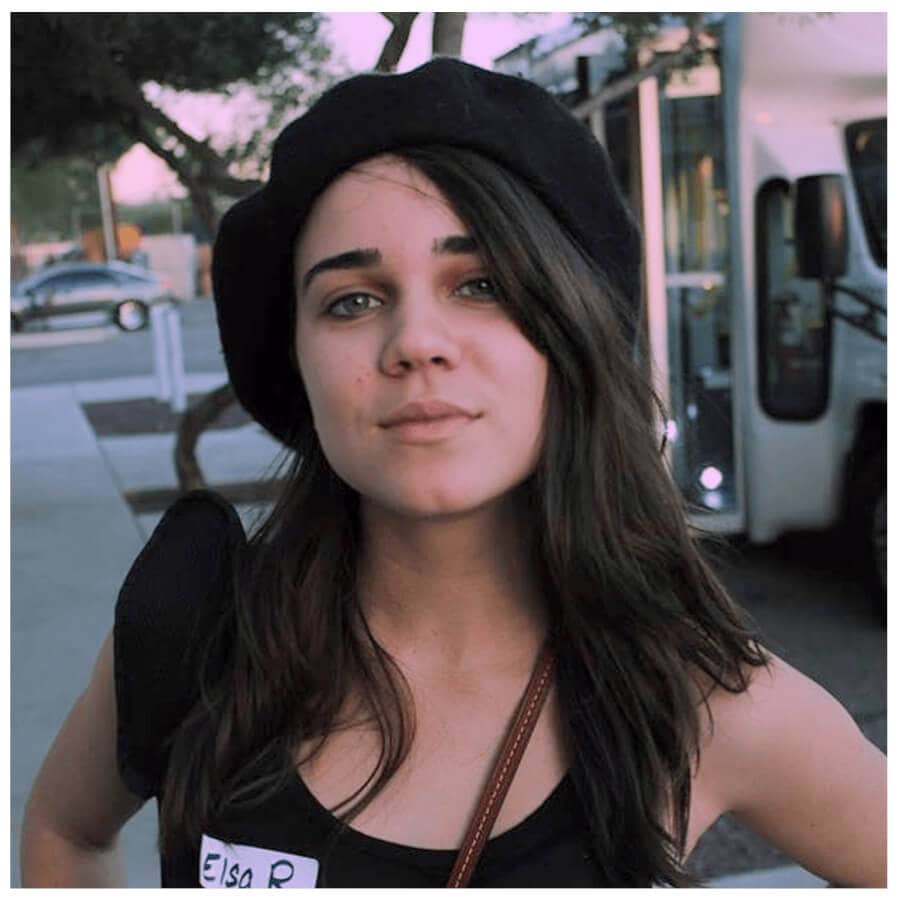 My semester had a wild arc. My partner Brandi and I had put together a great script that we were very excited to film. Unfortunately, the coronavirus shook not just our nation, but the whole world. I was visiting my family in Los Angeles during Spring Break when it all went down. Due to this, I never returned to Tucson. I had to figure out how I was going to wrap up the remainder of the semester. I had left all of my stuff at my apartment in Tucson, including my camera and sound equipment. Things were up in the air about what was going to happen with our Magic Hours films. I was worried because we had spent so much time perfecting our script and were so dedicated to bring our story to life. Unfortunately, we got the news that we could not go through with shooting our film. We were unsure about how exactly to go about this, but then it came down to two options: make a micro short film from home or work towards your senior film.

I decided to put my work towards my senior film by writing a potential script. It may or may not be the script I choose to go through with, but I wanted to at least put the remainder of the semester towards something considered productive to my senior film. It would have been very nice to make a micro film, however I wanted to get feedback on the script while I could. I revisited a script that I wrote in my screenwriting class and decided to take it up a notch. At first I struggled a lot with its purpose and who the characters truly were. They did not grow much or learn any true, valuable lesson. I did some rewrites after feedback from Prof. Mulcahy and the script has changed drastically. The only thing the same are the characters and the toxicity of their relationship. This time, however, there is a “less is more” feel to their relationship.

For this exhibition, I plan to present my script that I had developed throughout the remainder of the semester. It is not perfect and may still be subject to change, but it is a piece of progress during these struggling times. It is about a girl who decides to leave home on her 18th birthday. She believes that now that she is legally considered an adult, this means she can now break free from her toxic mother and truly “be an adult”. However, she comes to learn that adulthood is not defined by age and that there are more struggles to endure within this period, as opposed to the dependency in her teen years. There is this urge to be independent at 18 and that since you are an adult, you can make all of these new decisions. It is not black and white, and this girl comes to find that while the relationship with her mother might be stale, she is not better off on her own. The script I will present will be in PDF format.