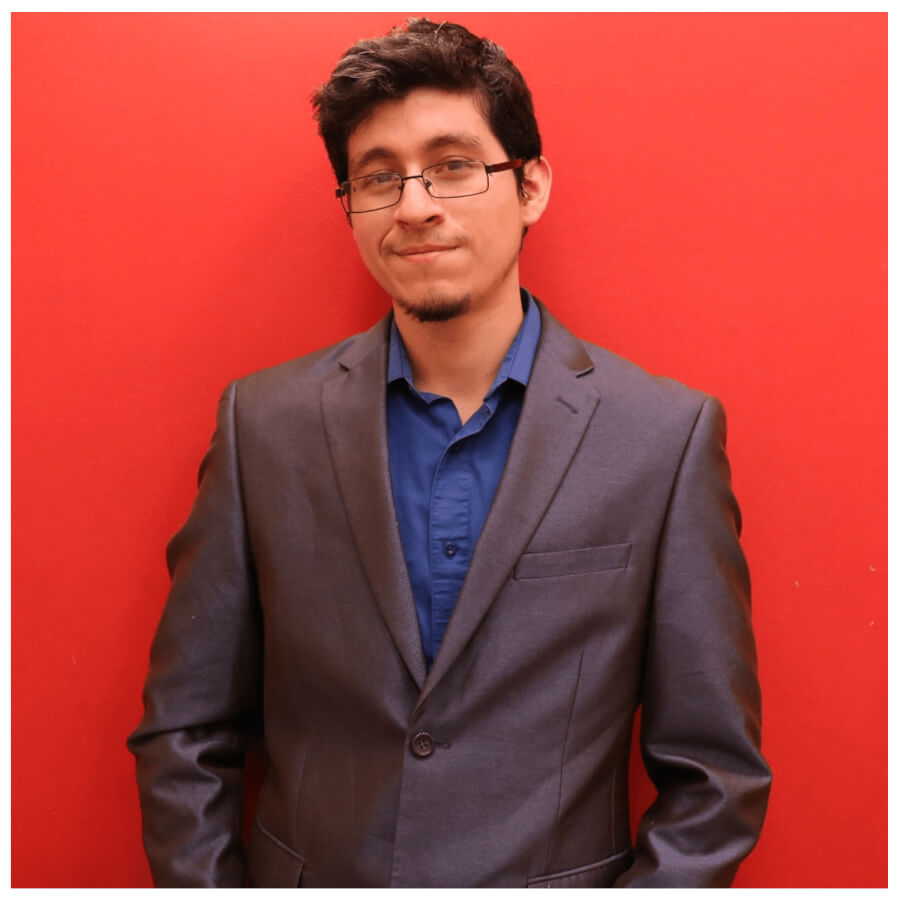 This year has been tasking on so many levels. A decent analogy would be a rollercoaster ride where the view of finishing our final projects was the ride coming to an end, only to go for an unexpected second run with the COVID-19 pandemic. Despite this, I have learned that I am too persistent to let a crisis stop me. I am a filmmaker. One of the rites of passage for a filmmaker is to expect the unexpected and to act accordingly. This semester I had planned to film a short that revolved around the idea of grief, loss, and guilt. Even though I have made something much more different and smaller in scale, that plan has not changed. I still plan to film She Woke Up in Silence but once things settle enough to give the film the production effort and quality it deserves.

Instead, I decided to pick a simple little conflict and turn it into something light-hearted and enjoyable which is something I think we all need at the moment. My microfilm is a chase between two starving teens who fight for ownership of a bag of chips. I was watching The Kid directed by Charlie Chaplin and, despite all the uncertainty and fear in modern times, I felt happy and relieved to be able to enjoy something so simple yet comical. This is my attempt to create something similar in a modern setting. I try to make use of close ups, background and foreground, and music with the right timing to create something everyone can enjoy. I hope you can too, and maybe even laugh a little.