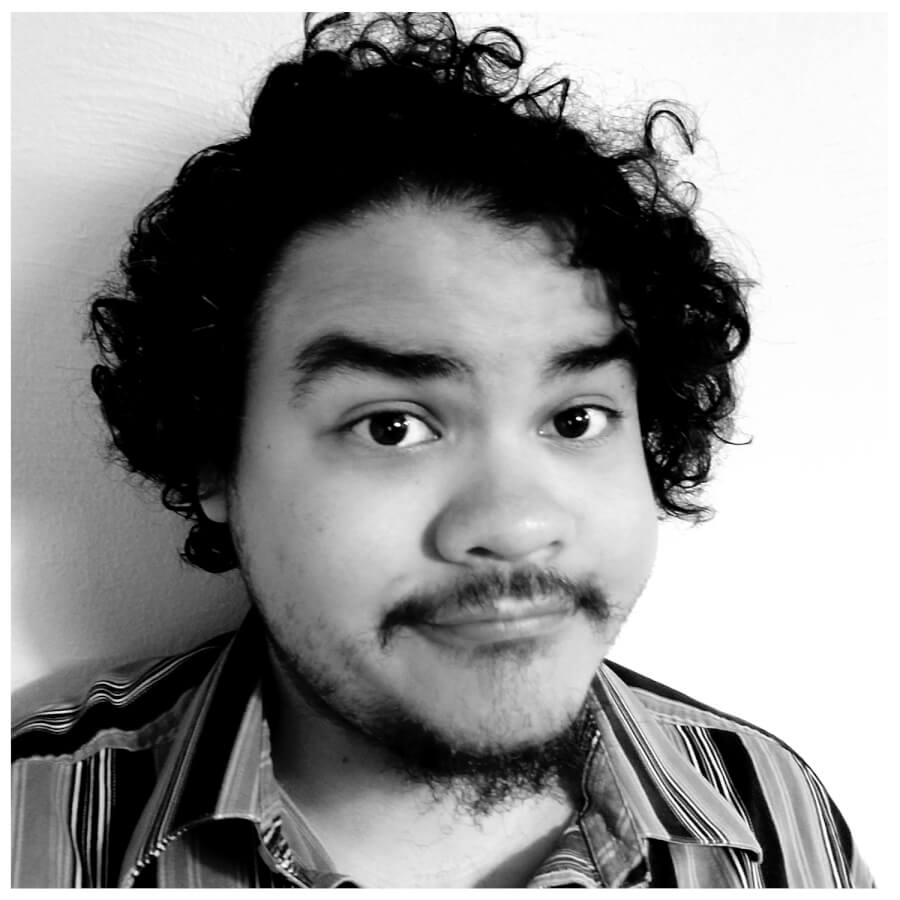 When the semester first began we were paired up with another student to make a short film. We began preproduction on our films. Originally my partner and I were going to do a film about repairing broken hearts called Cardiac Shambles. We had just finalized the script and found our actors when the pandemic hit and quarantine was put into effect (I still have the script if anyone is interested). Once quarantined, we were notified that our group films were to be cancelled. This came as a great disappointment as we had worked so hard to prepare for the actual shooting of our film. To sort of compensate for our lost project, the assignment changed to making individual micro films using whatever resources we had. For me this meant having to make something significantly simpler.

From the ashes of these events I made a micro film entitled No Victory. This is the story of two selves trying to outwit each other, but they soon learn that in the game of death there are no victors. My resources for making the film were minimal. Due to social distancing I was unable to acquire actors or a crew so I made due with my roommate Jon Terry, who would like me to make clear that he is in no way an actor. I would also like to mention that my focus is in writing, thus my cinematic skill is subpar at best. In terms of equipment I had to use a Pixel 3XL smart phone camera and a cheap lavalier microphone I bought online. My hope is that despite all the setbacks, I was able to make something at least remotely entertaining. And now I present to you No Victory. Thank you.