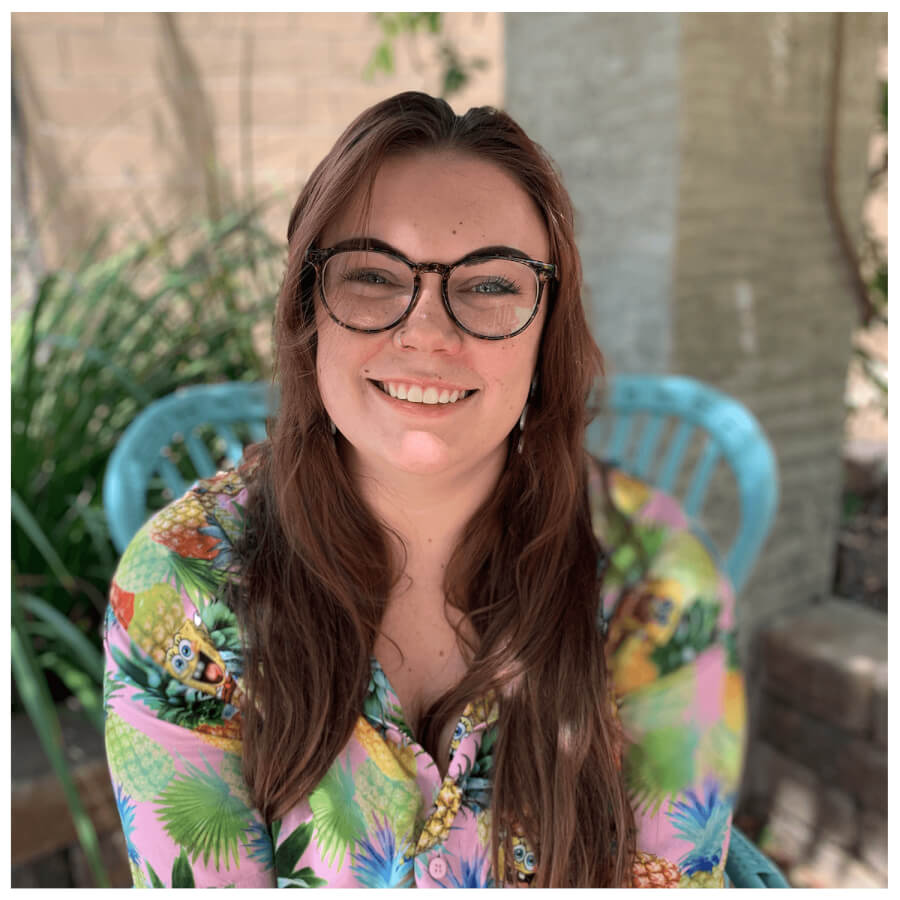 Before COVID-19 turned our worlds upside down, I planned to film a short horror movie called A Dying Art with my then-partner, Antonia Maher. We were actually less than one week away from our shooting dates when we got the news that production on all Magic Hour films would be halted. When it came time to regroup, I knew I still wanted to do something in the horror vein, since becoming a woman director in the horror genre is an ultimate goal of mine.

Inspiration for this new-format “microfilm” struck when I came home after a weekend away to find that my house had been broken into. The sense of violation and paranoia was so strong, I started to ask myself what it would be like if someone was watching your every move. And then I asked, what if that person was the one you’re supposed to trust? The film’s path became clear as I mixed the sense of  violation from a break-in with my experience having been in an emotionally abusive relationship, where you constantly feel like your abuser is right behind your shoulder, always watching. I hope this piece serves to bring a bit more awareness to domestic abuse, and that it doesn’t have to culminate in violence to be dangerous.