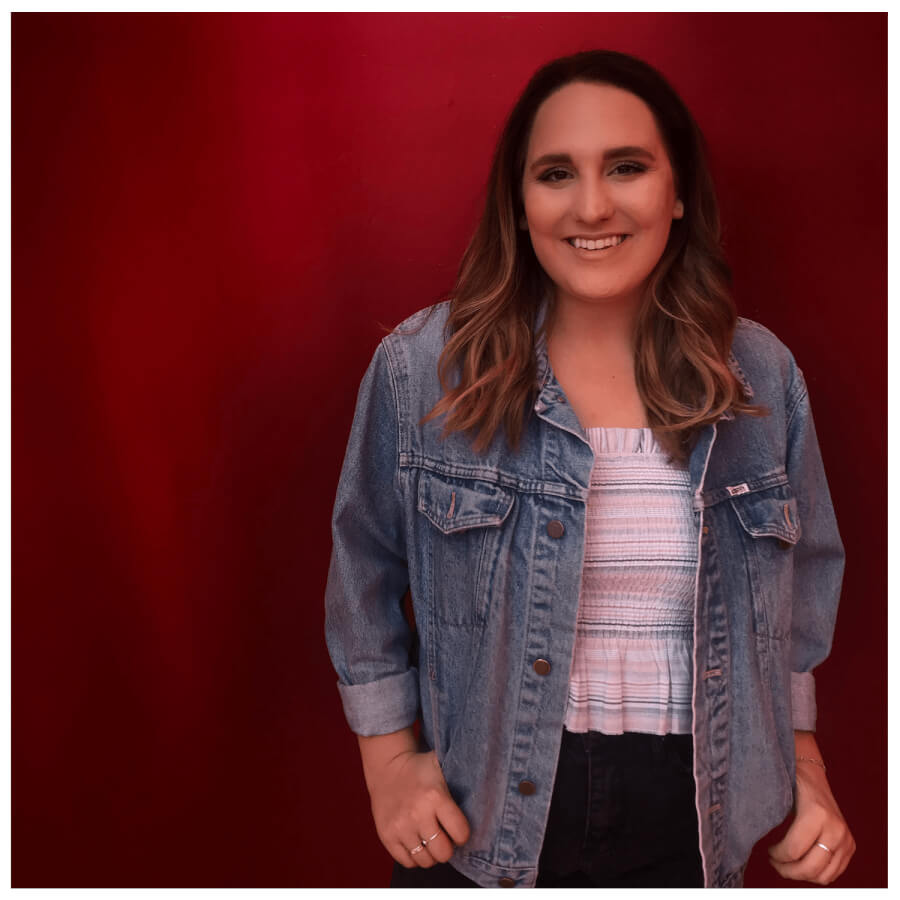 At the beginning of the semester, my partner Stephen and I decided we wanted to make a romantic comedy for our Magic Hour film. We had a tentative idea of what the story was going to be, but many things changed over the course of the semester, even before the coronavirus. Stephen and I went through several scripts, changing something each time or adding new elements to the story. Our final script consisted of multiple elaborate sets in which our character was experiencing her own “personal fantasy.” What had originally been a romantic comedy had turned into a fantasy film.

Right before spring break, we were both really excited to shoot our film, as we had just cast our actors and the production design of our film was starting to bring it to life. Unfortunately, two weeks out from shooting is when production shut down and our class had moved to online. While it does make me sad that we never got to film our script, I am still very grateful for this semester and everything I learned both in and outside of the classroom. Stephen and I wrote a script that I am really proud of and I look forward to the day we will actually get to shoot it. I admire Professor Mulcahy for how well he was able to not only redirect this class, but for how much he cared about his students during this unknown and challenging time. While this isn’t the Magic Hour we were hoping for, I think it is still pretty special.