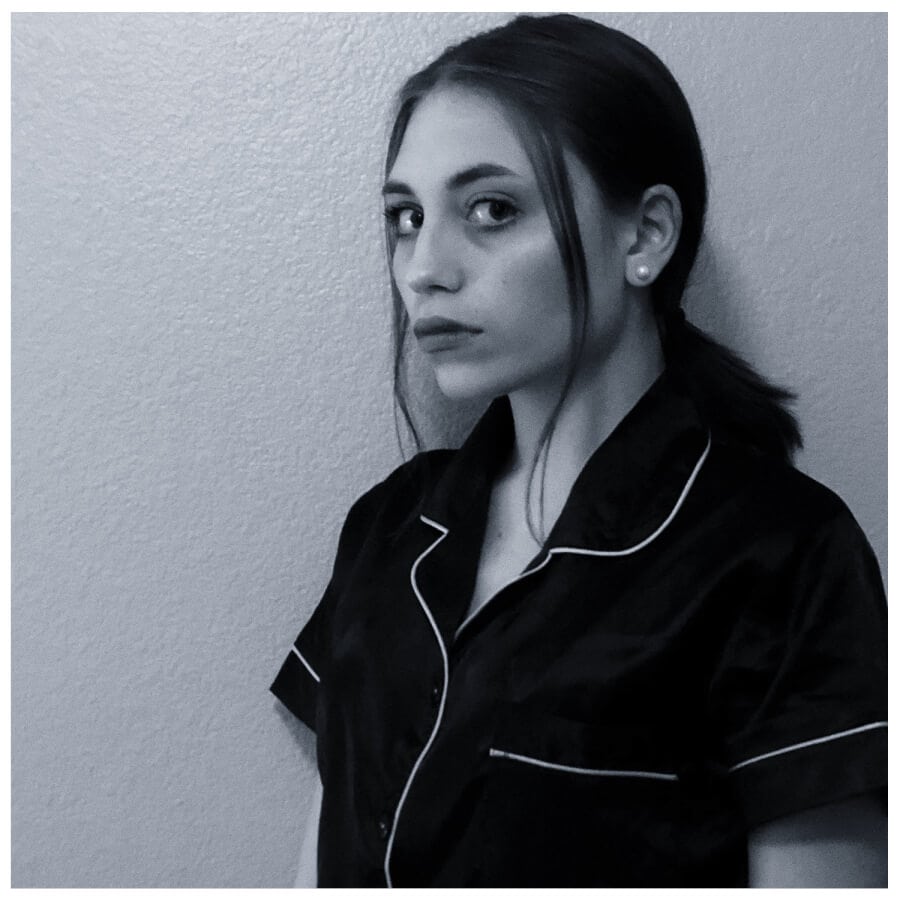 The first half of this semester was the best kind of chaos. It was intoxicating, looking back now it’s this great colorful blur. My partner Matt and I were churning out drafts of our script, casting, location scouting, shopping for set pieces, etc. Our Indiegogo received overwhelming support. Our crew worked their butts off to help with every stage of the process. Matt and I had created a story we felt was important to share. We were incredibly blessed with love and encouragement. And we were ​so ready​, a week out from shooting and it could not come fast enough. A week out from shooting…that’s when we all got the news.

The cancellation of our junior film was devastating for me, though in the grand scheme of things I know it was minor. When our professor announced we would continue the semester by making individual “micro-films” I was met with so much inner frustration. For weeks I could not come up with any new concept, and idea I was even vaguely excited by. Eventually I settled on one I was not fully happy with but willing to make for the sake of finishing the class. I spent the better part of the process crying. When this new form of Magic Hour was announced I ​panicked​. What I had produced was not something I was proud to showcase, and I could feel my lack of enthusiasm bleeding into the project.

At the start of May, I traveled back to California from Arizona. Being home was nice, I hadn’t realized just how much I missed my family. And then one day I was sitting in the backyard, soaking up the sun and watching wind roll through the trees around our house. For the first time since March, I felt absolutely calm and still. For the first time since March, I felt inspired. So I took out my phone and started filming, no real plan…it just felt good to capture something. The end result is​ not ​perfect, but then again neither was our original idea. What matters is this project feels honest to who I am as a creator and the way I view the world around me. One day, Matt and I will get to bring “That Wonderful Someone” to fruition.

For now, here are two minutes of uninterrupted serotonin in the midst of whatever you’re going through. I hope it brings you peace.